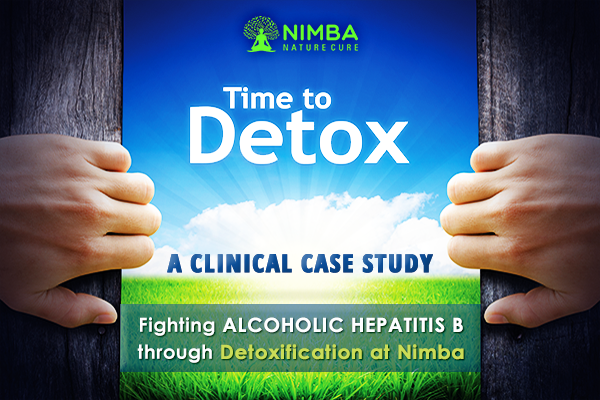 Sometimes wrong lifestyle and bad habits can lead to so much damage to the body that cannot be recovered easily. It requires a thorough overhaul of lifestyle, specifically curated diet & exercise regime, and special therapies like Ayurveda and Naturopathy to bring back the body systems on track.

In the case of one of our guests at Nimba Nature Cure Village, the guest was suffering from Alcoholic Hepatitis B when she visited Nimba with her sister. She complained of Dark Yellow Urine and Stool. She was also suffering from Urine Incontinence, Amenorrhea and Leucorrhoea, Low Appetite, Mood Swings, Low back pain and calf muscle cramps. The team of experts took up the thorough investigation of her health status and presented the comprehensive treatment plan in front of them. Here is our Clinical Case Study on Detoxification Treatment for Alcoholic Hepatitis B.

The guest was diagnosed with Hepatitis B since a month and during the research, our team understood the root cause of her problem. She had developed a habit of consuming three pegs (of 60 ml each) alcohol along with 3-4 cigarettes for past since years. Because of the ethanol abuse, she had developed recurrent Hepatitis B.

She was admitted at Nimba in the month of October for the treatment of Alcohol Dependence and Alcoholic Hepatitis B.

The Ultrasonography (USG) scan of the guest done earlier, showed enlargement of liver (180 mm) with coarse heterogeneous echo-texture and slightly irregular liver surface. Also, Elastography of the liver indicated ARFI values ranging between 1.8 to 3.2 m/s with the overall mean value of 2.67 m/s. This clearly suggested an increase in stiffness of liver parenchyma. The Liver Function Test was conducted on 15 October and the case was diagnosed as Hepato Megaly [Liver enlargement] with Cirrhotic Liver changes and allopathic medications were prescribed for the patient.

Looking at the stress due to the addiction problem, clinical condition as well as other medication’s effect on the body, immediate detoxification session was planned from 17 October to 24 October. All the prescribed treatments were scheduled for the next 07 days of treatment at Nimba Nature Cure Village.

Observing the steady improvement in the condition, from 25 October to 02 November, we continued all the therapies administered in Detoxification Session 01. A combination of Naturopathy Therapies, Ayurveda & Panchakarma Therapies, Nutritional Diet Therapy, and Accessory Treatments such as Yoga & Meditation, Raga Therapy, and Physiotherapy was continued for seven more days.

Observation: after the Detoxification Session 03, the Ultrasonography (USG) scan for abdomen region was conducted on 07 November. In the results, the liver appeared moderately enlarged in size and showed increased echo pattern Grade I Fatty infiltration, and possibly acute Hepatitis. Moderate Ascites was also observed in Abdomen and Pelvis region. The Liver Function Test was also conducted which showed improvement in all the critical parameters.

If you are wondering how to cleanse your liver from alcohol, or how many days to detox liver from alcohol, the answer is not that simple. The natural liver detox from alcohol differs from person to person, as per the extent of damage to the liver and existing health condition. But the combination of Naturopathy, Ayurveda, and Special Therapies available at Nimba Nature Cure Village, can be considered as the best liver detox treatment. 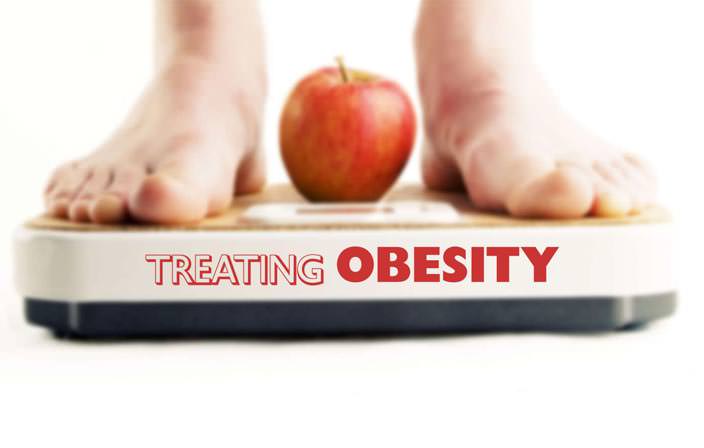 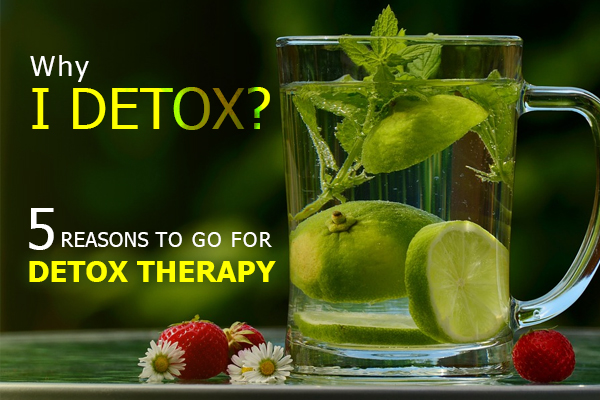 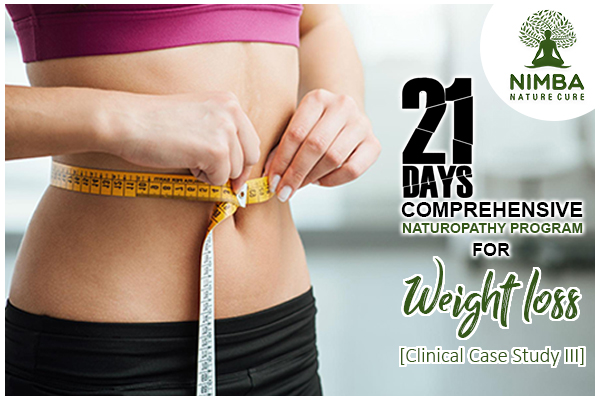